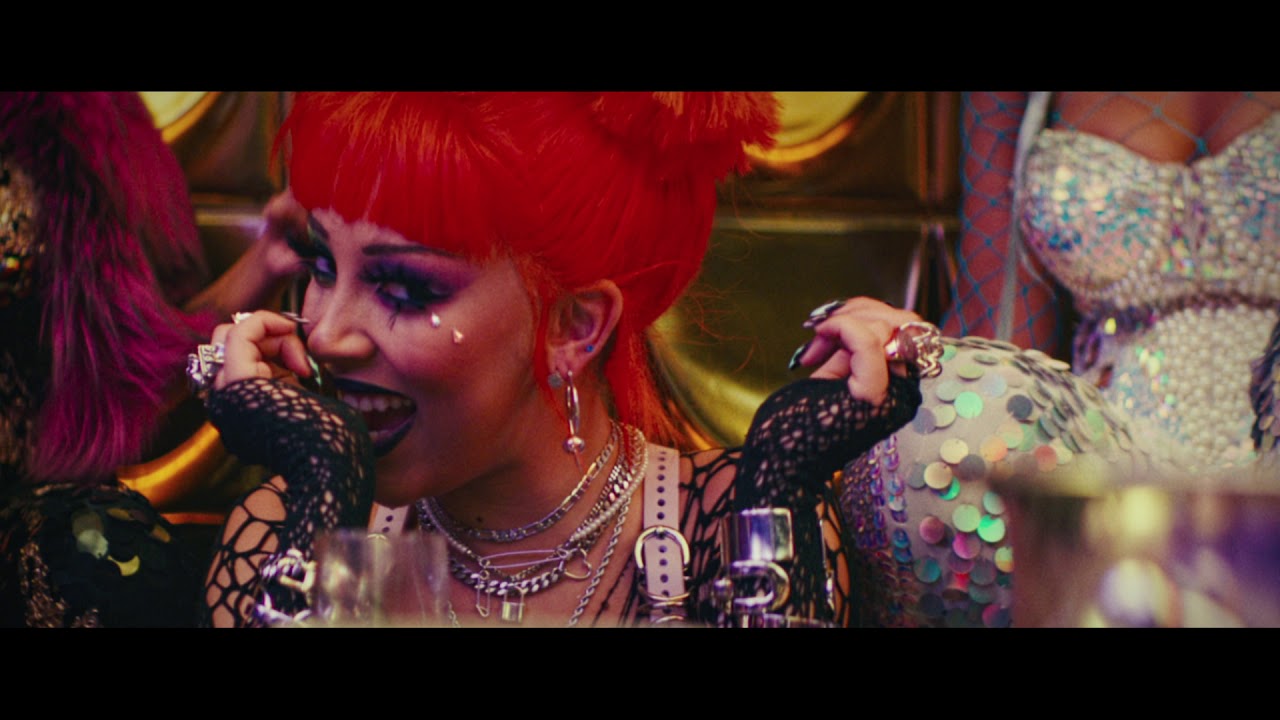 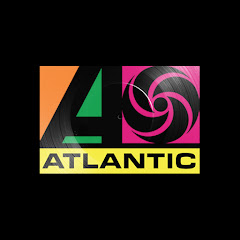 Unverified Channel After the certification is completed, you will get the following privileges1. The data of your channel will be updated daily.2. We will recommend you more high-return sponsorships. Verify My Channel
Atlantic Records
Music

Atlantic Records prides itself for working on Motion Picture Soundtracks, such as “The Greatest Showman”, “Suicide Squad” and “The Fate of the Furious.” As well as Musical Soundtracks including “Dear Evan Hansen,” and Grammy and Tony Award Winning “Hamilton”.

It is home to world-renowned record labels representing music from every genre, including Asylum, Big Beat, Canvasback, Elektra, Fueled By Ramen, Rhino, Roadrunner, and Sire.

Subscribe for the latest official music videos, official audio videos, performances, bts and more from our artists and projects.
https://Atlantic.lnk.to/YTSubscribe
LOG IN
Work with the 10M+ influencers and promote your products I'M A BRAND
Analyze social media account and get sponsorship I'M AN INFLUENCER
INFLUENCER BRAND
Continue with Google
OR
Forgot password?
LOG IN...
No account? SIGN UP
Continue with YouTube
Continue with Google
1. After the verification, the data of your channel will be updated daily.
2. We will recommend you more high-return sponsorships.
By submitting the form above you agree to Terms of Service and Privacy Policy.
Update Membership Plan
Limited access, please update the level of Noxinfluencer membership plan.
Update Membership Plan
Membership Upgrade
This feature is only accessible to Enterprise plan. Click below to learn the customized-membership.
View
Incorrect membership plan
Only Business Membership users need to purchase & use quota
Excess Remind
Sorry, you have reached the number of checking, if you have any question.please contact [email protected]
Unable to Purchase
Sorry, the current account identity can not purchase membership or quota, please contact us at [email protected]
Join the Membership
Limited access, please join the Noxinfluencer membership
Join the Membership
Quota is not enough
To view the data, please buy some quota
Buy Quota
Account authentication conflict
The current account has been authenticated to other channels:
Authenticated Channel：
Channel ID：
Current Channel：
Channel ID：
Please contact: [email protected]
I Know
Confirm View the Data
Remaining chances to view:
Next update time:
Cancel View Data
Export as PDF
Quota Surplus
Consumed

You have exported the channel's data in the past 12 hours, click here
Cancel Export
Exporting...
File is in creating. Click to check export status.
Check the export results
We use cookies to provide you with a better service. Continue browsing or dismiss this message to accept. Learn more
Log-out NotificationHave more staffs to use your account together? Click to add staff accountLog in againConfirm
Failed LoadingCannot access the page due to the inconsistency between your system time and real time of your region. Please correct the system time setting and reload the page. 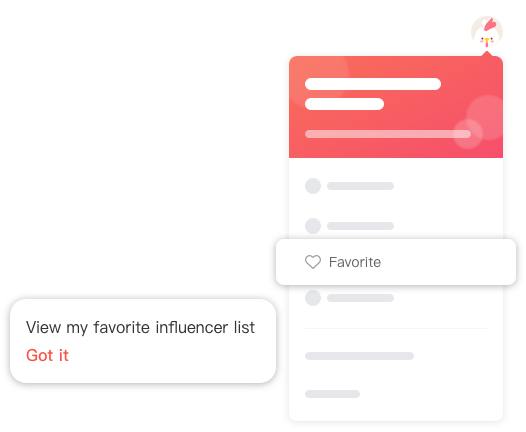